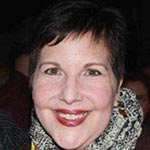 I was diagnosed with breast cancer in 2010, went through chemo, surgery and radiation, and there was no evidence of the disease by early 2011. I really thought I was “in the clear”. In March of 2012, when my husband and I were on vacation in the Dominican Republic, I became short of breath and my heart was racing. It only got worse as days passed, and by my 3rd day down there I could barely walk 20 feet without needing to sit and rest. We went to the doctor at the resort, who sent us by ambulance to the local hospital in Punta Cana. Blood work showed my white blood cell count was extremely high, and my hemoglobin, hematocrit and platelets were dangerously low. I needed blood and platelet transfusion before I could even get on a plane to come home. That process took three days, several phone calls two and from the U.S. Embassy and a 3-1/2-hr ambulance ride to Santo Domingo. There is no Miller-Keystone Blood Center in the Dominican Republic and quite honestly, had the Embassy not intervened, I’m not sure I would have even made it off that island. Upon returning home and checking into the hospital, a bone marrow biopsy confirmed our worst fears – I had acute myeloid leukemia, which I contracted as a result of the life-saving chemo treatments I had for breast cancer two years earlier. Over the next several months, I had several rounds of dose-dense chemo that was successful in putting the leukemia into remission, but also left me needing many, many packed red cell and platelet transfusions. I never had to worry whether or not I was going to get my blood or platelets. After spending many scary days in the hospital in the D.R., you can’t even imagine what a blessing and a relief it was to know Miller-Keystone was there for me. I am alive and well today due in no small part to the Miller – Keystone Blood Center and its donors. You truly are saving lives every time you donate!

Save Lives with St. Catharine of Siena Church!

Save Lives with Classic Harley Davidson!

Miller-Keystone Blood Center is proud to have Classic Harley Davidson as the Community Partner for our Reading Donor Center! •  […] If time or space constraints are too challenging for your place of worship to run an on-site bloodmobile drive, MKBC’s […]

We Need A New Bloodmobile!

Since 1971, Miller-Keystone Blood Center has relied on the collective support of community partners to accomplish its mission of saving […] 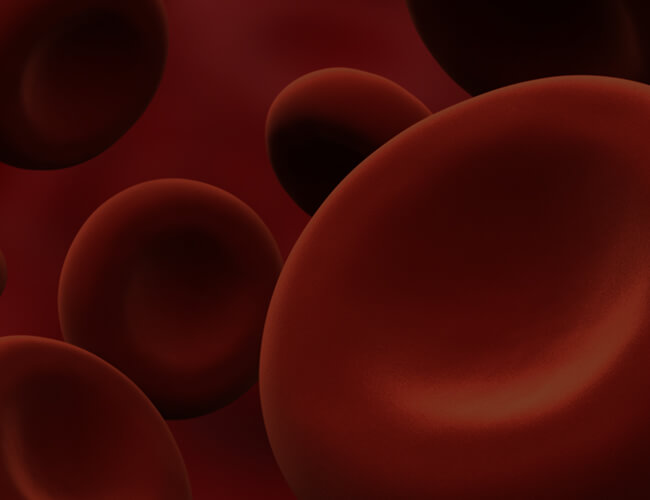